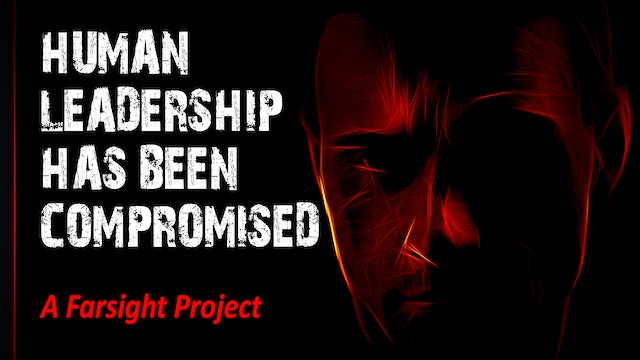 Human Leadership Has Been Compromised

Why do human leaders seem so stubborn, so resistant to discussing matters of extraterrestrial life or remote viewing openly. Why they are so seemingly immune to finding cooperative and peaceful solutions to humankind’s many persistent problems. Why do human leaders seem so intent on keeping humanity in the dark about so many things? Why do human leaders want to control their followers so strongly, keeping them ignorant but faithful? What is the catch? It doesn’t make sense. It’s almost as if someone is purposefully trying to stop humanity from coming together to create a beautiful new destiny.

At Farsight we devised a new project where we sent four of the best and most highly trained remote viewers on the planet to take a look inside the heads of four different popes. The four recent and highly influential popes that are the focus of this study are, in reverse chronological order, Pope Francis, and before that, Pope Benedict the 16th (XVI), and before that, Pope John Paul II, and finally, Pope Paul VI.

What we are looking for in the heads of those popes is some idea of why they think they way they think, always feeling or seeking the mentally internal presence of God, the saints, the Holy Spirit, and so on. These are four strongly charismatic leaders who convinced large populations in the hundreds of millions to follow the leadership of the church. They helped keep the church together, helped it grow, and helped it weather crises of confidence. There are approximately 1.2 billion Catholics worldwide who still continue to look to the church and its leadership for guidance on how to see the world and how to live life. All considering, the highest leadership of the Catholic Church seemed like a good choice for the focus of our experiment.

Well, to our considerable surprise, once we dove into their heads we found out that each of those four leaders all have something in common. They are not alone. And who or what is there is not God. Someone has been messing with the thinking processes of some of the most important human leadership on this planet. And if the popes are not safe from mental meddling, then no human leaders are safe. Presidents, prime ministers, royalty, all sorts of important political and corporate leaders, and various other religious leaders are all susceptible to mental meddling, and they are probably not even aware that it is happening. This is mental manipulation on a scale not previously imagined, and this could be an important reason why our planet is in such a mess right now.

Human Leadership Has Been Compromised. See it. Be free. 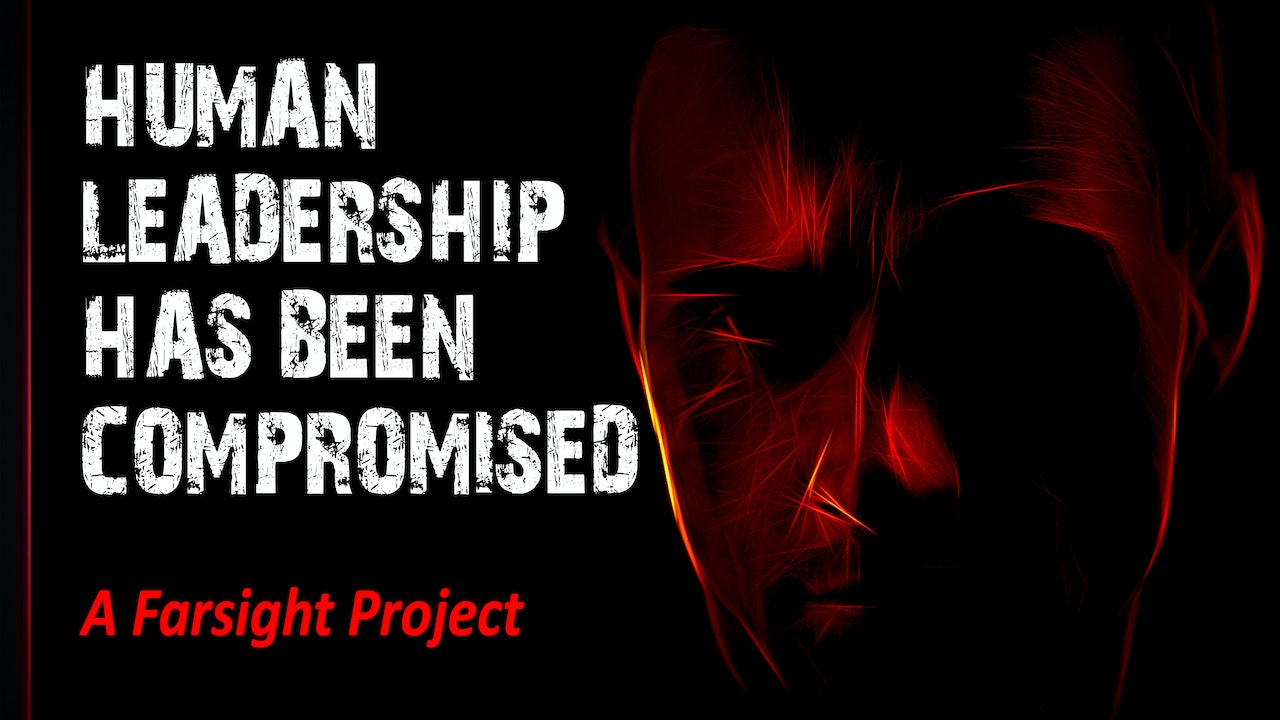