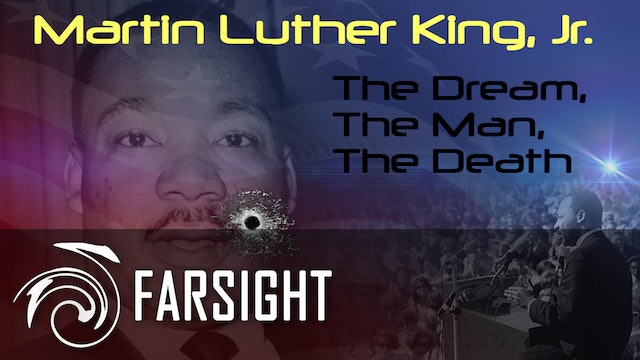 Martin Luther King, Jr.: The Dream, The Man, The Death — A Farsight Project

Dr. Martin Luther King, Jr. was one of the most influential leaders to emerge from the 20th Century, and his death by assassination was one the most controversial events in the history of our modern world. Now, new eye-witness remote-viewing results tell a story of how he died, who killed him, and why, and this story is very different from what the public was told about his death through official sources. This remote-viewing study was conducted at The Farsight Institute, the leading venue for full public projects using remote viewing as it is done using U.S. military derived methodologies.

Martin Luther King, Jr. was an American Baptist minister who influenced society in the United States, the government of the United States and its laws and regulations, and even the behavior of corporate America perhaps more than any single individual since the founding of the nation. His influence, indeed, was worldwide, spreading to each corner of this globe like the wind. Contemporary concepts of human rights, civil liberty, and individual and group freedom are inextricably linked to this man and his legacy. And, of course, his life ended in tragedy, an assassination. This study focuses on Martin Luther King, Jr. as he was giving his "I Have a Dream" speech in Washington, D.C. on August 28, 1963, as well as his assassination on April 4, 1968. All recorded live on video, these remote-viewing sessions give insight into the soul this man, and they help resolve a fundamental question of whether his death was a result of the actions of a lone gunman, or whether there was a larger conspiracy to kill him.

These results suggest that a larger conspiracy was very real. Moreover, these results are highly detailed, describing the major players in the assassination, as well as the interactions that took place with a higher-level person who gave the operational group their assignment. The remote viewer for this study is PrinCess Jeaneé, one of the most talented, remarkable, new, and young remote viewers to appear on the scene in a great many years.

Forget what you learned in school or from official sources about the assassination of Dr. Martin Luther King, Jr, at least as far as these remote-viewing data are concerned. Explicit descriptions with riveting details of that tragic day are now available for you to see, all recorded live on video under strict, totally blind conditions. These are remote-viewing eye-witness accounts that are as chilling as they are revealing. 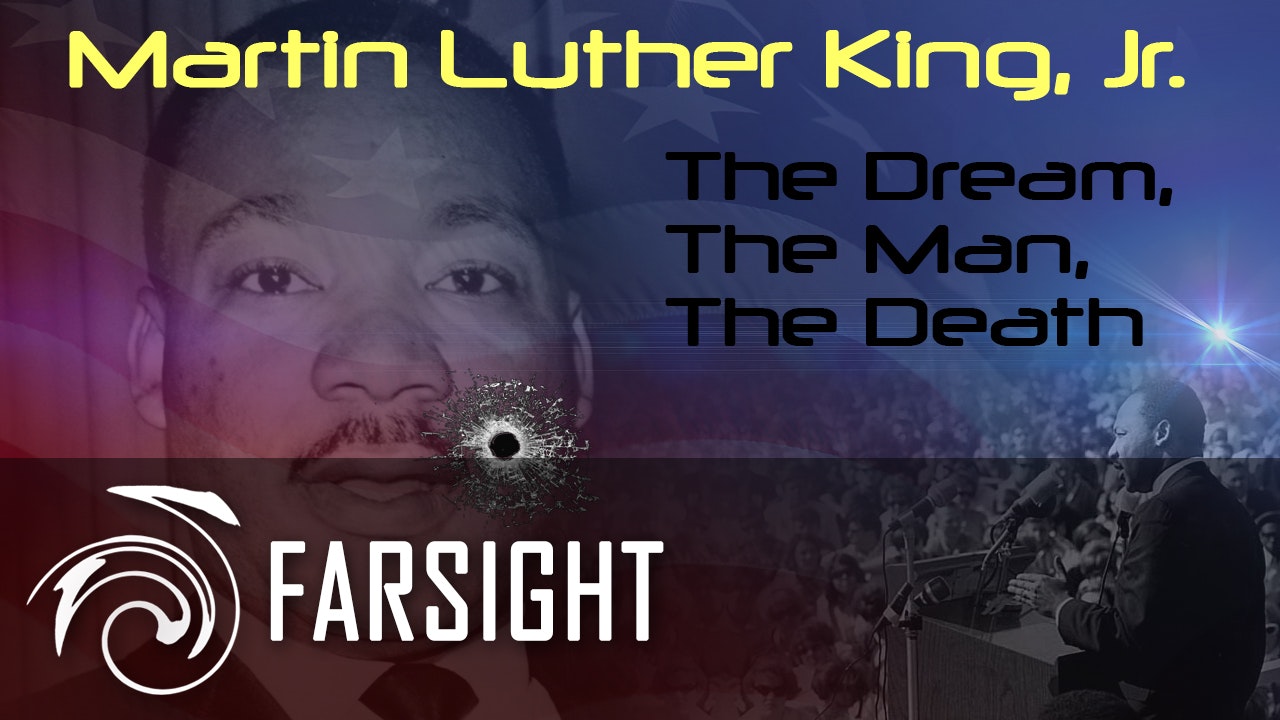