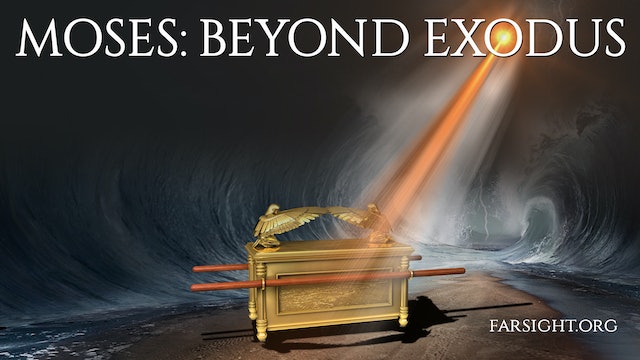 Moses. Never in the history of human civilization has there been a more enigmatic individual. According to legend, he led the Israelites to freedom from slavery in Egypt by releasing God's wrath on the Egyptians with a series of plagues. And then he met with God in the mountains, where God gave Moses the Ten Commandments, the artifact that was eventually carried in the Ark of the Covenant and which was used to defeat the enemies of the Israelites in battle after battle using mysterious powers. And Moses had God split the Red Sea so that the Israelites could make their final escape from the land of Egypt. Those are among the most astounding accomplishments of any human ever told. But they happened so long ago, some historians now doubt that any of that ever happened, or whether Moses even existed.
Now, finally, the amazing story of Moses can be explained with remote viewing recorded live for all to see. Yes, Moses really did exist. And yes, those amazing things really did happen. But how they happened is quite a different story from the story told in the Judeo/Christian Bible. The bottom line is that Moses had outside help, a lot of it. And it was help that even he may not have understood. We now know more about who actually did it, who pulled off one of the most important civilization redirections in the history of humanity.

Finally, the artifact known as the Ten Commandments still exists today, hidden, but without obvious protection in a war torn area. Now we can offer descriptions of where it is. But we also know why it is terribly dangerous to search for it at the present time.

Here, told through riveting remote viewing recorded live on video for the first time are three eye witness accounts of what really happened in the distant past. We now know what caused the great plagues that affected Egypt. And we now know that there really was an artifact that we call the Ten Commandments. We know where it came from, and we know that it held off-world technology. We know that the Israelites really did cross the Red Sea to escape from the Egyptians. But now we know how it happened. We know how the Red Sea parted so that the Israelites could run across. These are no longer mysteries. It all makes sense, once one looks at these remote-viewing sessions.

This new project conducted at The Farsight Institute employs three remote viewers who are among the most experienced and highly trained viewers existing today, Daz Smith, Aziz Brown, and PrinCess Jeanneé. The remote viewers all describe the same thing. Three totally corroborating reports. Moreover, all of the remote viewing was done totally solo and blind, and none of the remote viewers communicated with one another during the data-collection phase of the project. This is not science fiction.

Told through riveting remote viewing conducted under clean, scientific conditions, this is one of the most amazing true stories ever told anywhere. The legends make sense now. Everything in the Exodus story finally makes sense.

Moses: Beyond Exodus. This documentary tells the true story of the most enigmatic hero of all time. 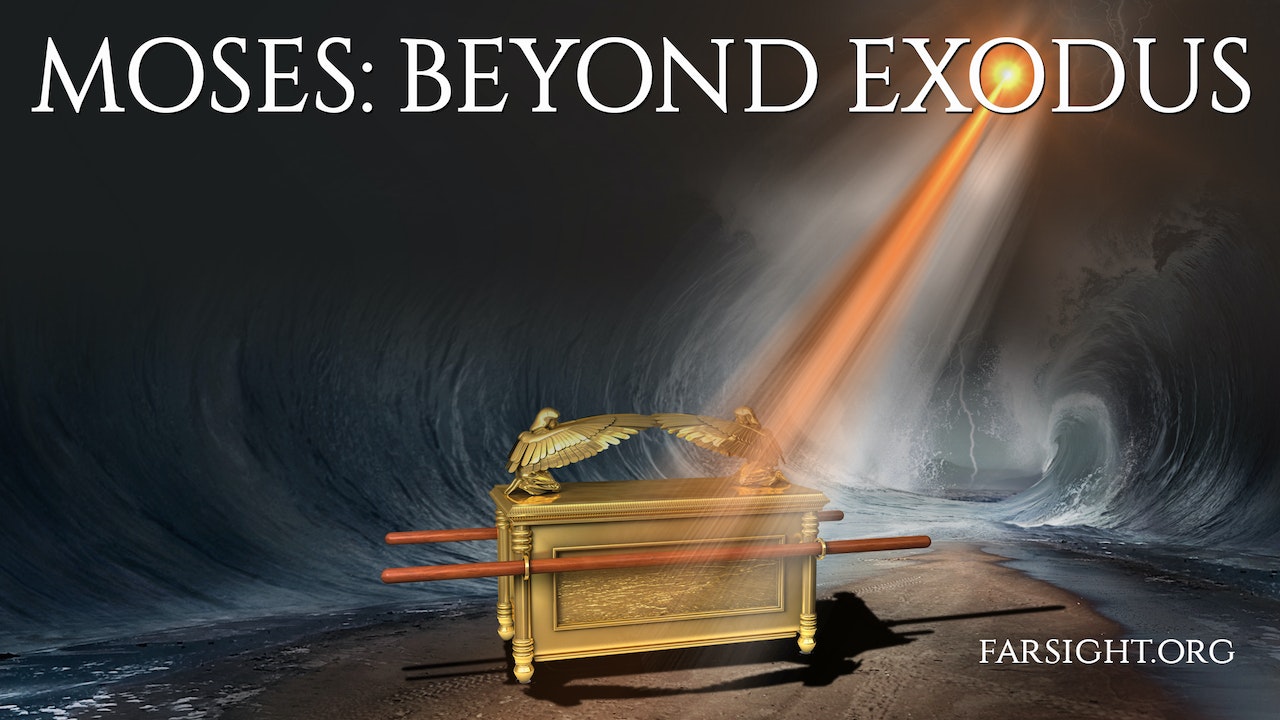