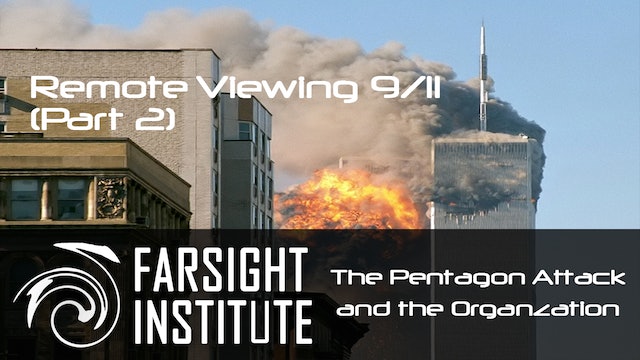 The 9/11 terrorist attacks in New York and Washington, D.C. in the year 2001 were arguably one of the most disturbing events to happen so far this century. There are many unexplained anomalies associated with these attacks. The number and nature of the anomalies have led a significant and growing number of people to question the official explanation of these events as simply the result of a small band of terrorists known as al-Qaeda led by Osama bin Laden. This investigation takes a fresh look at these events using remote-viewing methods that were originally developed by the U.S. military and used for espionage purposes. The two primary events examined here are (1) the destruction of the World Trade Center in New York, and (2) the attack on the Pentagon. Both attacks took place on the same day. 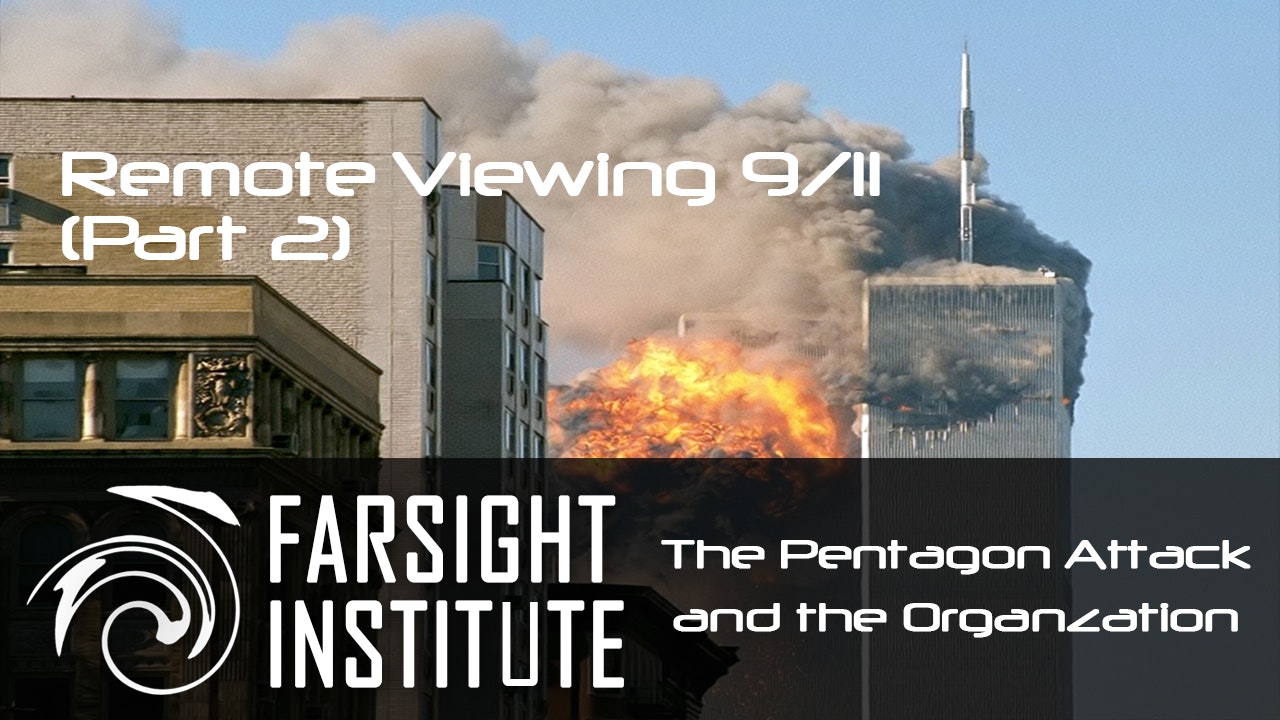