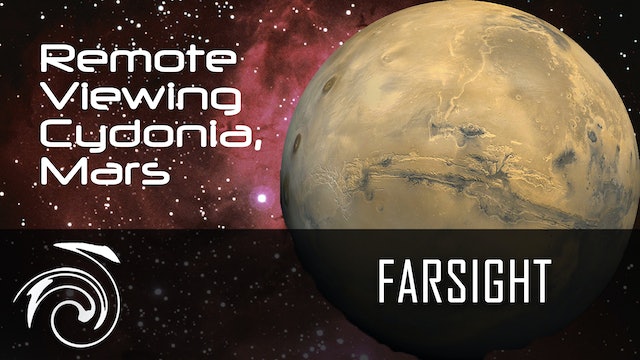 According to remote-viewing data collected at The Farsight Institute, this documentary resolves the issue of the so-called “Face on Mars.” We now know that this anomaly was actually a city where Martians lived. They were more like us on Earth than most would imagine.

Combining two of the most skilled remote viewers on the planet currently, using U.S. military derived methodologies for perceiving across time and space, and working within a scientifically clean and totally blind experimental design, we now have new eyewitness reports that describe how Martians lived, and how they died. New results based on a bedrock of verifiable data tell the story that has been hidden from us for too long.

The science of remote viewing has matured to the extent that such a project as this is finally achievable. But no one could have expected the results to be as shocking as what was actually revealed by these new data. We need to study the Martians, especially if we wish to avoid their mistakes and become a civilization with a better destiny. 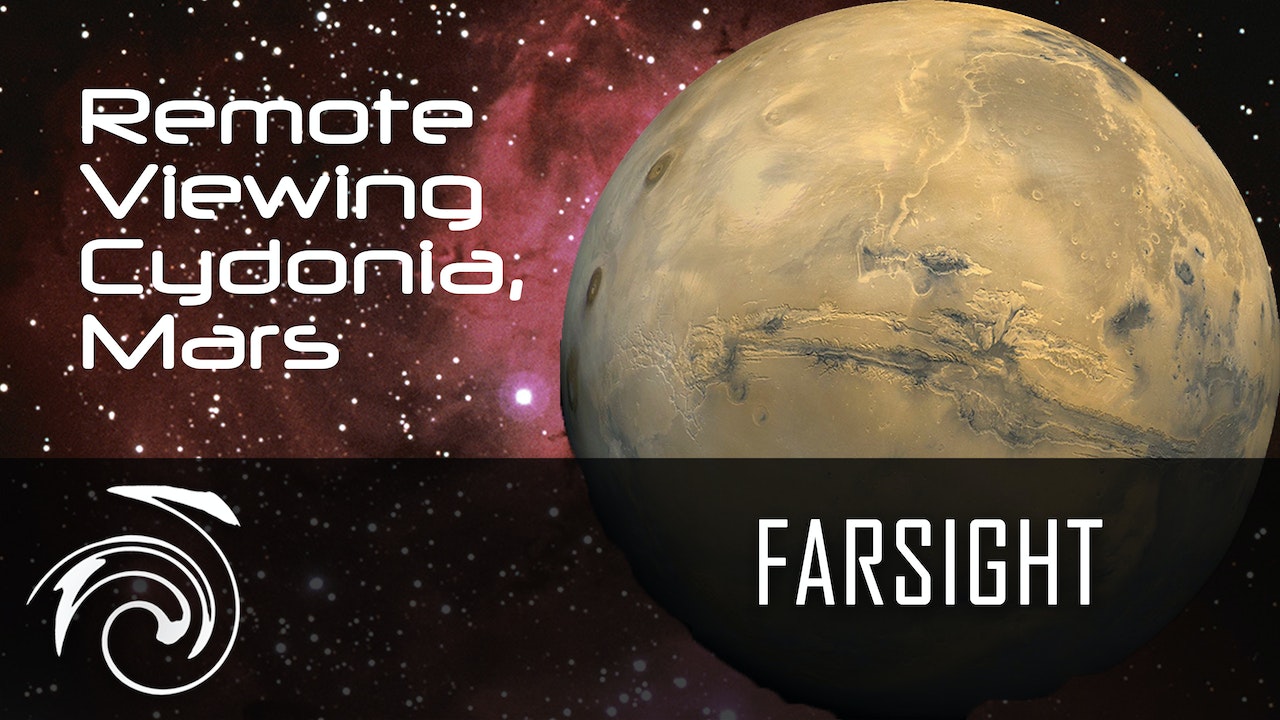