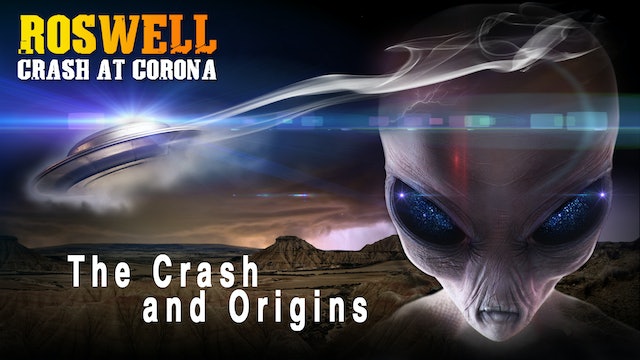 The UFO crash near Roswell, New Mexico in July 1947 is one of the most seminal moments in modern history. Claims and counter claims have rattled the debates since the beginning. Now, for the first time ever, three of the most talented remote viewers on the planet, all with track records in public scientific experiments in remote viewing, have come together to answer the question of what happened on that fateful day.

Working alone and under totally blind conditions, these remote viewers produce new eyewitness accounts of the crash, both from the inside and outside of the spacecraft. Then the remote viewers travel back in time to describe the origins of this craft, offering a deeper understanding of the beings who flew it, and who built it. And there is more, much more. This life-changing documentary has two parts that are combined into a single stunning three-hour cinematic experience.

Here are explicit descriptions with riveting details of that tragic moment when two galactic civilizations collided in the New Mexico desert, all recorded live on video under strict, totally blind conditions. These deeply revealing remote-viewing eyewitness accounts will change how this event is portrayed in the history humanity's opening to the stars.

See the data with your own eyes and make up your own mind. 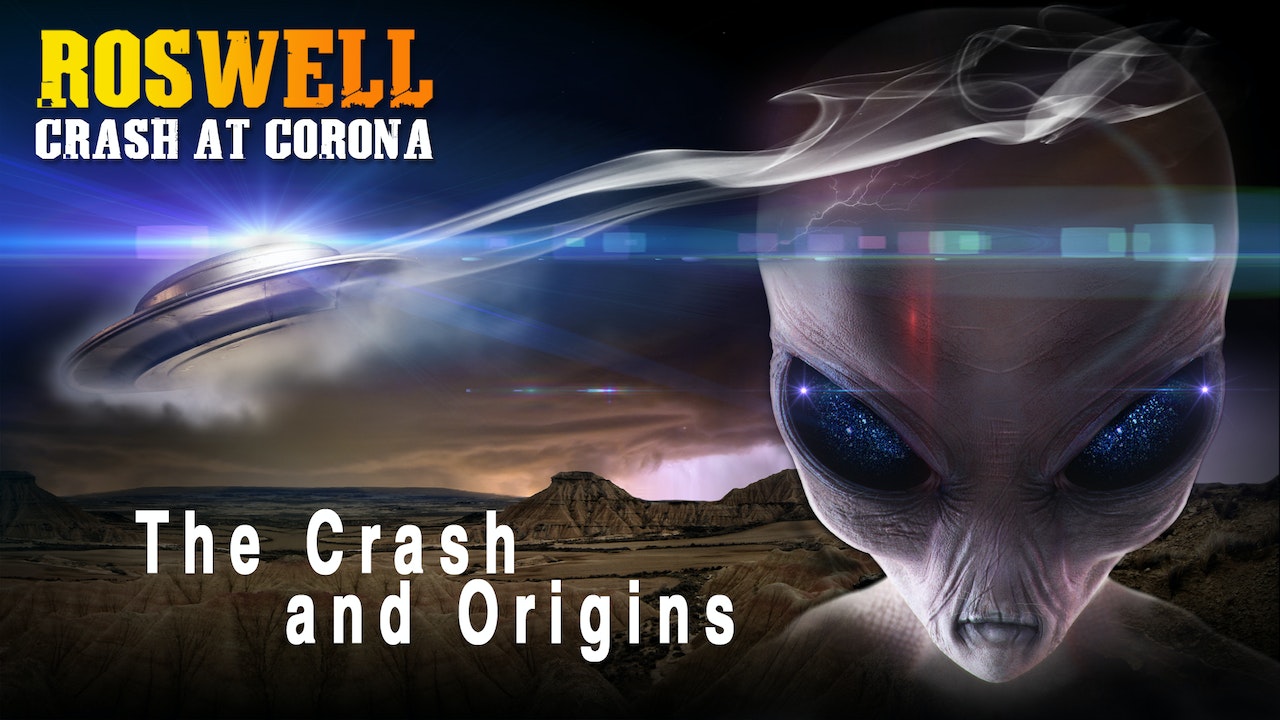