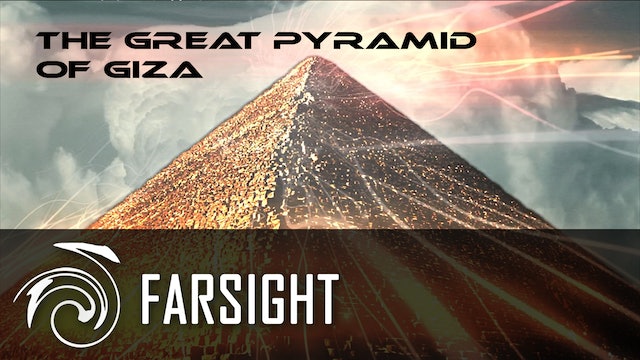 The Great Pyramid of Giza: The Mystery Solved

The Great Pyramid of Giza, sometimes called the Pyramid of Khufu, or the Cheops Pyramid, is truly one of the most amazing mysteries on Earth. This is the definitive breakthrough study of how it was built. It is huge, and it was built with gigantic stone blocks that seem nearly impossible to cut, transport, and assemble even today on such a massive scale as must have occurred long ago when this pyramid was originally constructed. Until now, no one on Earth really knew how these big structures were assembled, at a time when tools were rudimentary, camels and wooden or reed boats were the primary forms of transportation, and manual labor was the only means available to construct anything.
This is a breakthrough scientific study that combines the use of remote viewing on an unprecedented scale to solve the mystery of the Great Pyramid of Giza. Remote viewing is a mental procedure that was originally developed by the United States military and used for espionage purposes. Now, civilians employ the same methods, or procedures that are derivative of those methodologies, to study human history. In a project completed at The Farsight Institute using remote-viewing data collected by two of the most accomplished "military grade" remote viewers of the day, the true story of how the Great Pyramid of Giza was actually constructed using a combination of exotic advanced technology and brutal manual labor can finally be told.

Very little of what most people learned in school about the origins of the Great Pyramid of Giza is correct. Our civilization needs to uncover its true history without bias and with an open mind. Now is not the time to censor new knowledge. Now is the time to face our past. 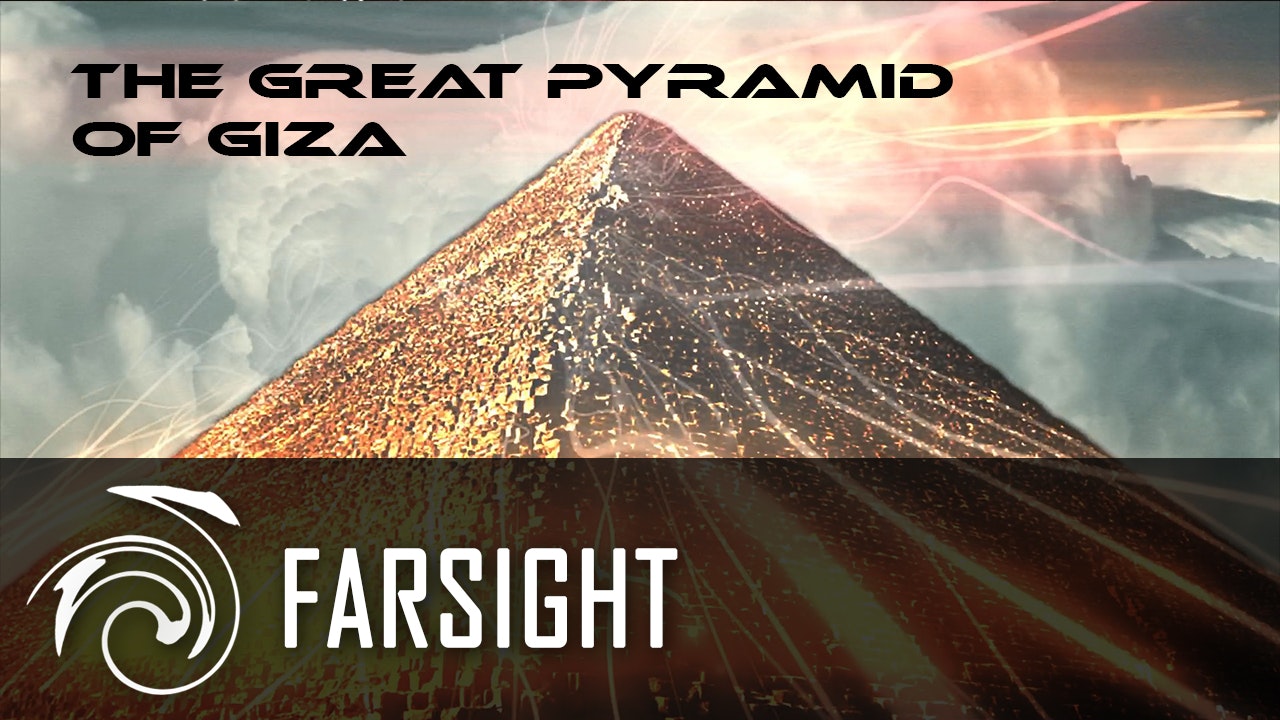