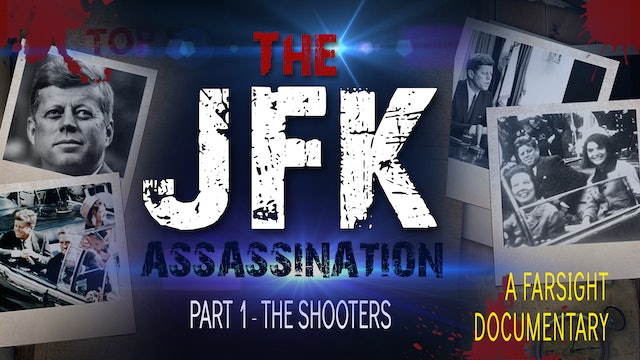 The JFK Assassination: Part 1 - The Shooters

The assassination of John F. Kennedy remains one of the most controversial events in world history. Now, for the first time ever, two of the planet's most experienced remote viewers, Dick Allgire and Daz Smith, combine talents in one of the most important projects ever conducted at The Farsight Institute. The Farsight Institute is the leading venue for large public projects involving remote viewing as it is done using methodologies that are derived from those used by the U.S. military for espionage purposes. Now we focus those methodologies on targets that reveal what has been hidden from so many for so long.

Part 1 of this remote-viewing documentary deals with the shooters who did the actual killing. Part 2 describes those who organized that assassination.

Forget what you learned in school or from official sources about the assassination of John F. Kennedy, at least as far as these remote-viewing data are concerned. Explicit descriptions with riveting details of that tragic day are now available for you to see, all recorded live on video under strict, totally blind conditions. These are remote-viewing eye-witness accounts that are as chilling as they are revealing.

This revolutionary documentary was conducted at The Farsight Institute, the leading scientific venue for full public projects involving remote viewing. Do not let others decide for you what is real and what is not. See the data for yourself, and make up your own mind. 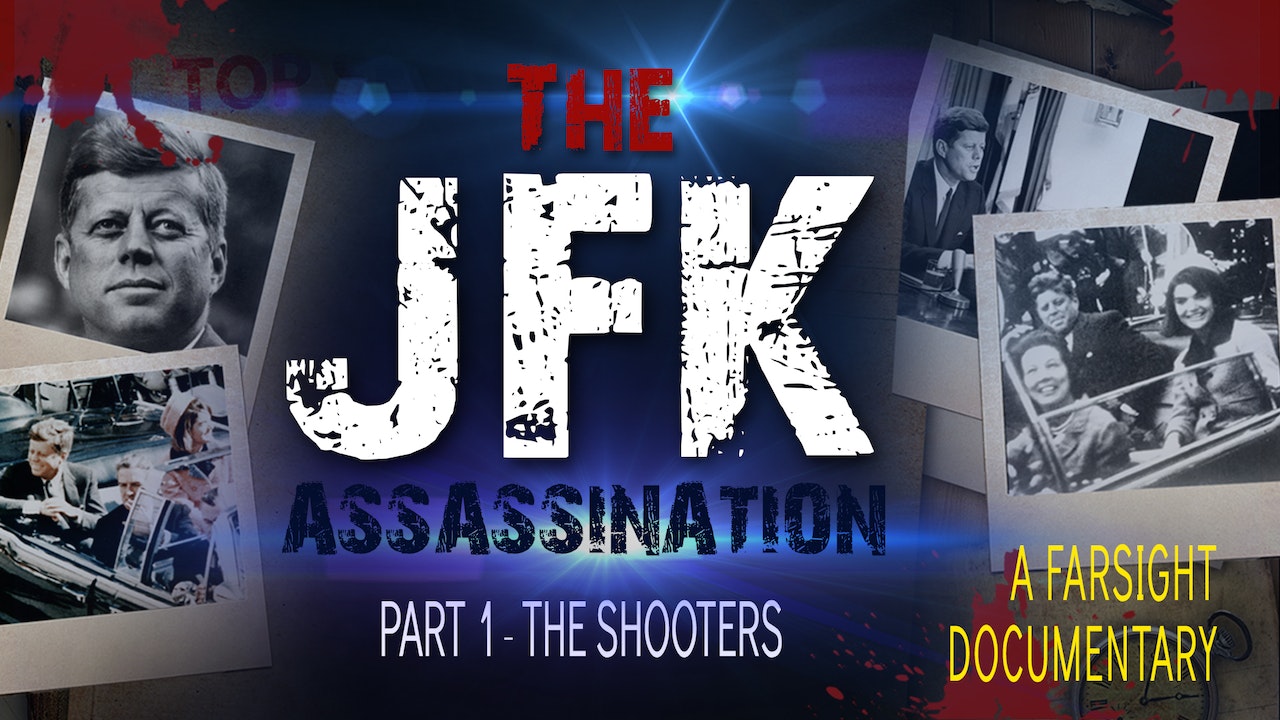