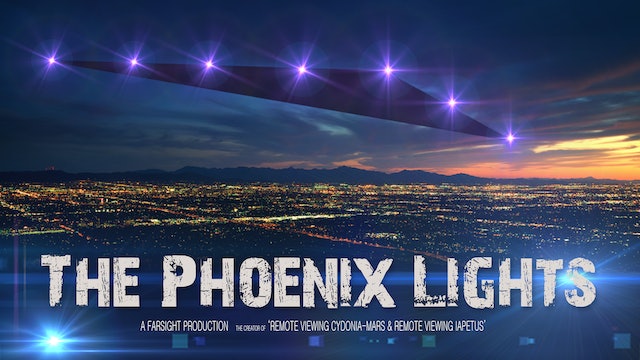 On Thursday, 13 March 1997, an anomalous series of lights flew in steady formation over the American southwest, eventually settling in over Phoenix, Arizona. The lights appeared to be connected to a large craft, and the underbelly of that craft was so big it blocked out much of the sky above. The event was witnessed by thousands of people for a number of hours, including the governor of Arizona.

Utilizing new data from two of the best remote viewers on the planet today, Dick Allgire and Daz Smith, and using methodologies derived from those developed and used by the U.S. military for espionage, we now know that this event involved at least one huge extraterrestrial spacecraft. But there is more. The data for this project, recorded live on video, includes stunningly corroborating data, and what appears to be a direct communication between a being on the craft and one of the remote viewers, a communication that spans the years 1997 to 2015. This revolutionary documentary was conducted at The Farsight Institute, the leading scientific venue for full public projects involving remote viewing.

This is one of the most surprising remote-viewing projects of all time. It is also the third in a series of projects (which are separate documentaries) involving remote viewing off-world cultures. Part 1 focuses on the extraterrestrials who built the so-called “Face on Mars” in Cydonia. Part 2 addresses a facility that was built on Iapetus, a moon of Saturn. Those who are interested in the subject of extraterrestrial life in our solar system, both past and present, may wish to see those documentaries as well.

Do not let others decide for you what is real and what is not. See the data for yourself, and make up your own mind. 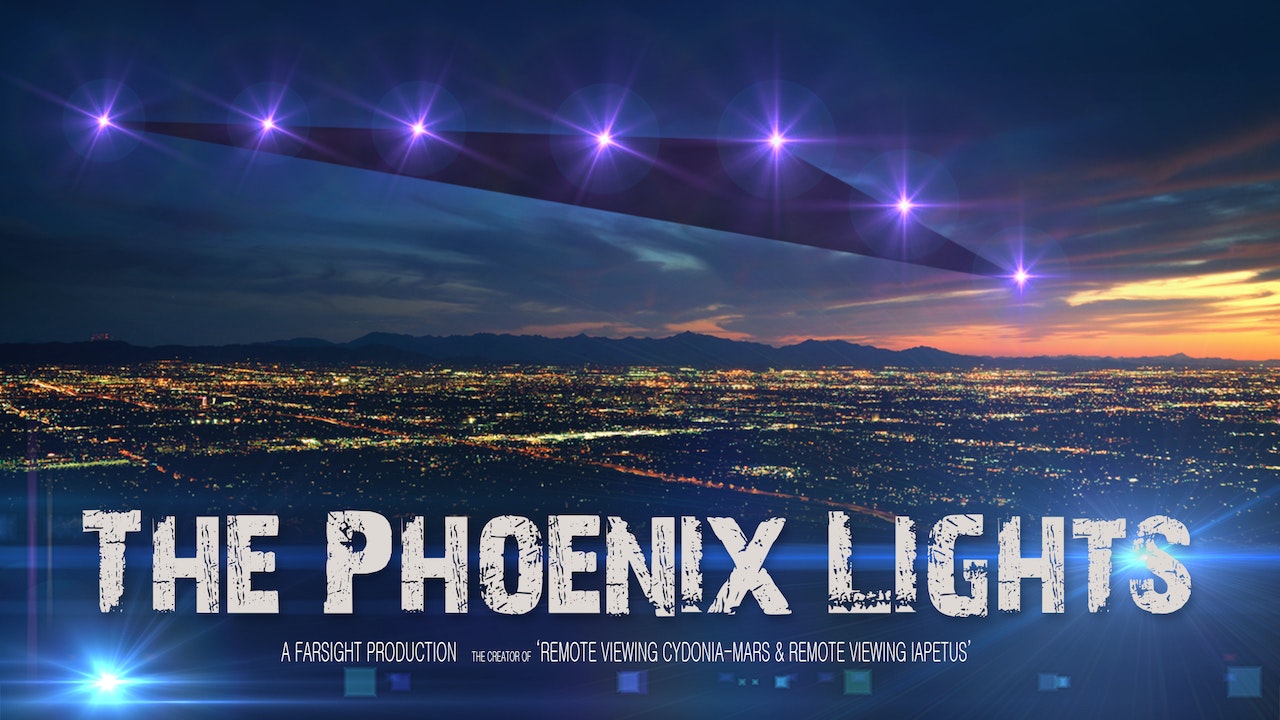