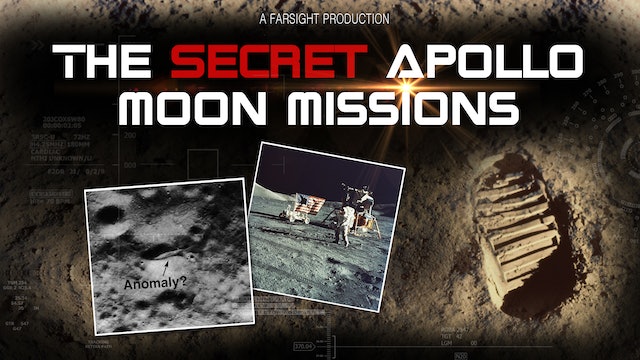 No well-funded, modern military would ever miss an opportunity to explore the Moon with their own secret Moon mission if they suspected something was unusual there. Any opportunity would be seized. This is apparently what happened at the end of the Apollo Moon missions. The Apollo flights did not stop with Apollo 17, at least according to these new data.

Now, for the first time ever, the secrecy can come to an end. The secret Apollo Moon missions are no longer secret. Moreover, we now know what the military so desperately want to know about the Moon. There was stuff up there, important stuff, stuff that says a lot about the history of our solar system. Yes, of course we are not alone in this universe. But the extraterrestrials leave all types of stuff when they pick up and go. All types of stuff. That is what the military wanted to see...stuff that you will want to see now as well.

Farsight sent some of the best and most highly trained remote viewers anywhere to take a look, and all under totally blind conditions. The viewers knew only that "there is a target," nothing more. The viewers did not communicate with one another during the data-collection period. They recorded their data live on video, all solo. And when everything was said and done, the secret of final Apollo Moon missions was no longer a secret. We know now that these missions happened. And we know now what they were seeking.

The Secret Apollo Moon Missions. This documentary tells the story of one of history's greatest mysteries. See it. Be free. 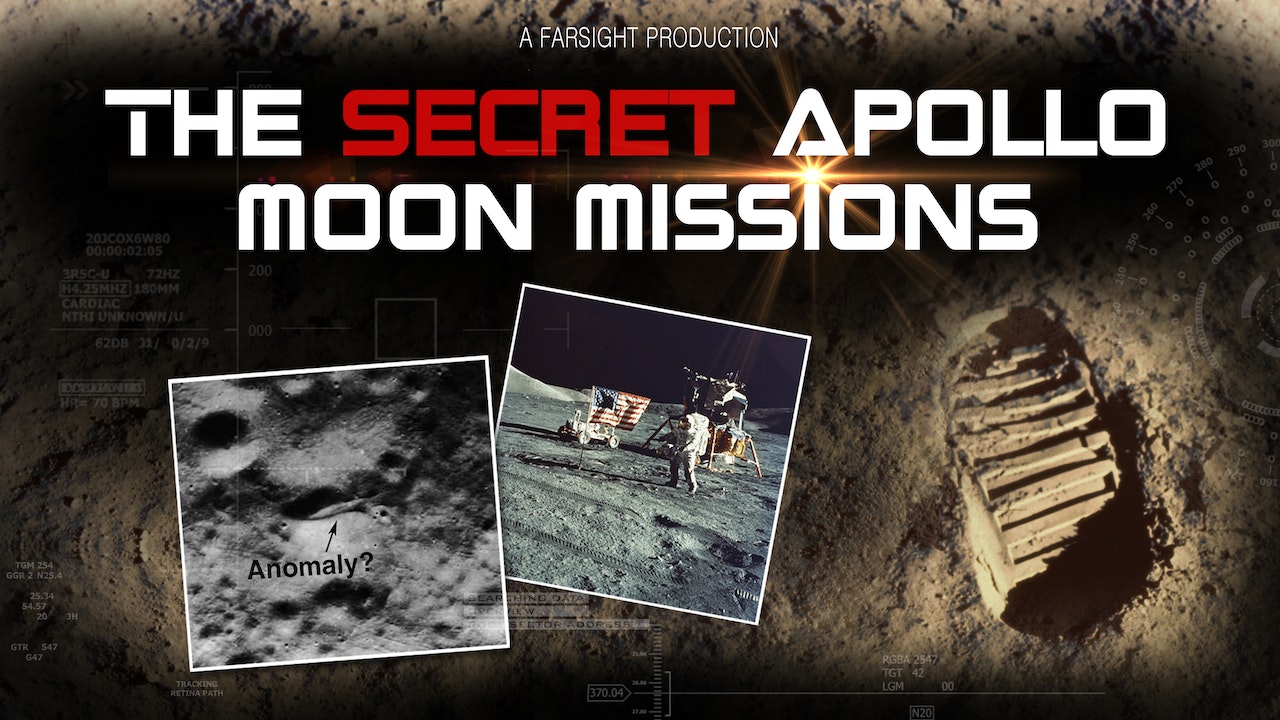