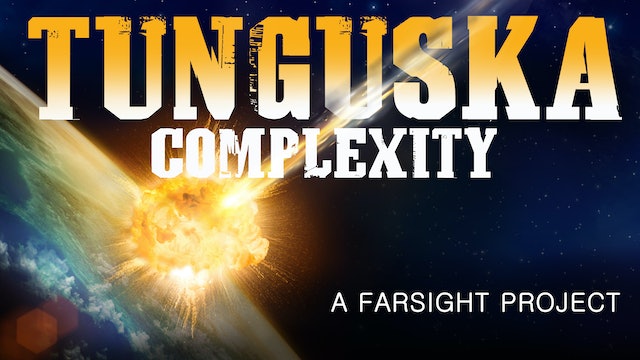 On the morning of June 30th, 1908, an explosion occurred in Siberia, Russia. It happened near the Stony Tunguska River in a sparsely populated area known as Eastern Siberian Taiga. Approximately 800 sq. miles, or more than 2,000 sq. kilometers were flattened.
It is hard to overstate the magnitude of the explosion. 30 million trees were flattened, and there was an area of approximately 200 sq. kilometers where the vegetation was burned. There have been many estimates of the force of the explosion, and they range from 10 to 90 Megatons. 15 megatons is about 1,000 greater than the nuclear explosion that destroyed Hiroshima at the end of World War II.

There were approximately 700 witnesses, and they report seeing at least one object flying horizontally across the sky. Some evidence suggests there were two intersecting objects coming from different directions. There was a huge shock wave producing an impact on the ground that was similar to a 5.0 magnitude earthquake, using the standard Richter scale. Some of the witnesses, albeit distant from the explosion, were knocked off their feet by the shock wave as it traveled outward.

Now, for the first time ever, new data shed light on what really happened over Siberia when that explosion shook the world. These new data are controversial, even among those who work at Farsight.

Was this simply a meteor? Was it an act of an extraterrestrial group? Was it a combination of both? See the documentary, and then you decide. The Tunguska event is one of the most singularly important events to happen on this planet in hundreds, and perhaps thousands of years. Whatever caused it was complex. Really complex.

Mainstream science is in disarray with respect to the Tunguska event. Watch this video, and you will see why.

Tunguska Complexity. This documentary tells the story of the most important violent event in modern times. 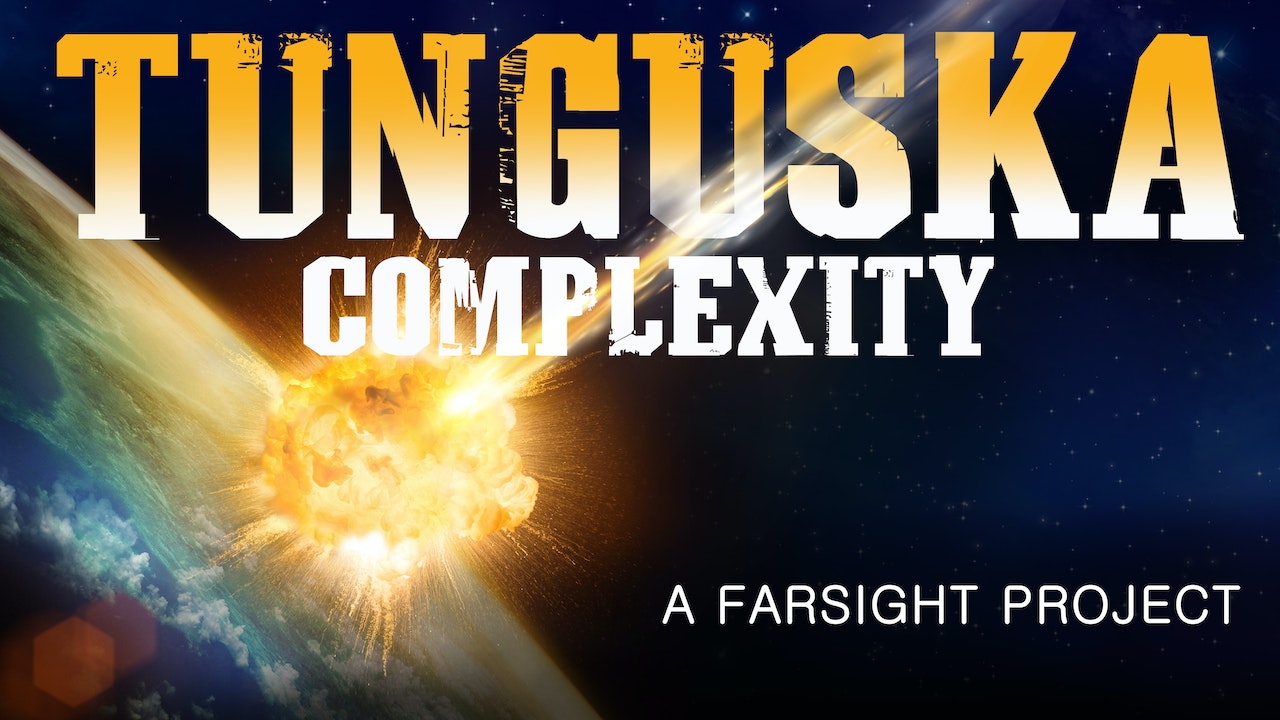