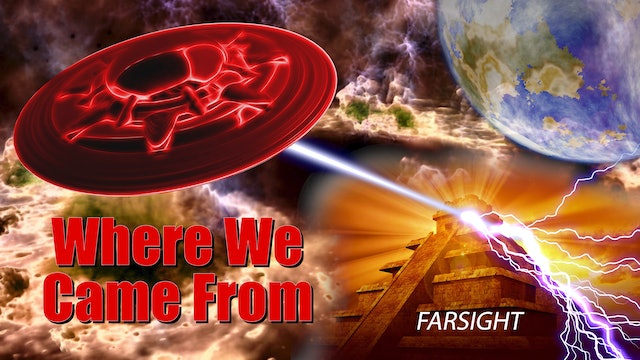 Where We Came From

Our existence did not start on Earth. Each one us has history, lots of it. This is our true story, the story of before....

If life is ubiquitous across our galaxy and universe, if technology exists that can transport people and things across interstellar distances in short periods of time, if we truly are more than our physical bodies as is evidenced by our ability to remote view across time and space, then we have existed for a very long time, and somehow, some way, we got here on planet Earth.

In another Farsight project, The Death Traps, we investigated what can only be described as a prison. After we die, a carefully designed system has been established that attracts human souls in the manner of fly traps. After physical death, souls are lured into pathways, attracted by inviting light and warm feelings, doorways to Heaven that our religions say awaits us. But these pathways soon lead those same souls into an experience comparable to being stuck in a lightning storm version of an electro shock treatment. Hell.

If we exist in a prison, someone went to an awful lot of trouble to set this up. A planet is a big prison. So if we are here, where did we come from? Who sent us here? And what could possibly have happened out there such that a prison planet would be set up in the first place? And why would we be banished here?

All conflicts on Earth result from a struggle between those who want to control others, and those who want to be free from control. Everywhere it is the same dynamic. This project traces two personality types, the authoritarian personality and the free-will personality, to their place of origin. Where that struggle started is where we came from, and that is what is described in rivetting detail in this nonfiction film.

This film also describes a pathway forward. But simply breaking out of the prison and returning home is no answer, if home is the cause of the problem in the first place. The galaxy is a mess, and humans must not only save themselves, but the rest of the galaxy as well.

Where We Came From. See it. Be free. 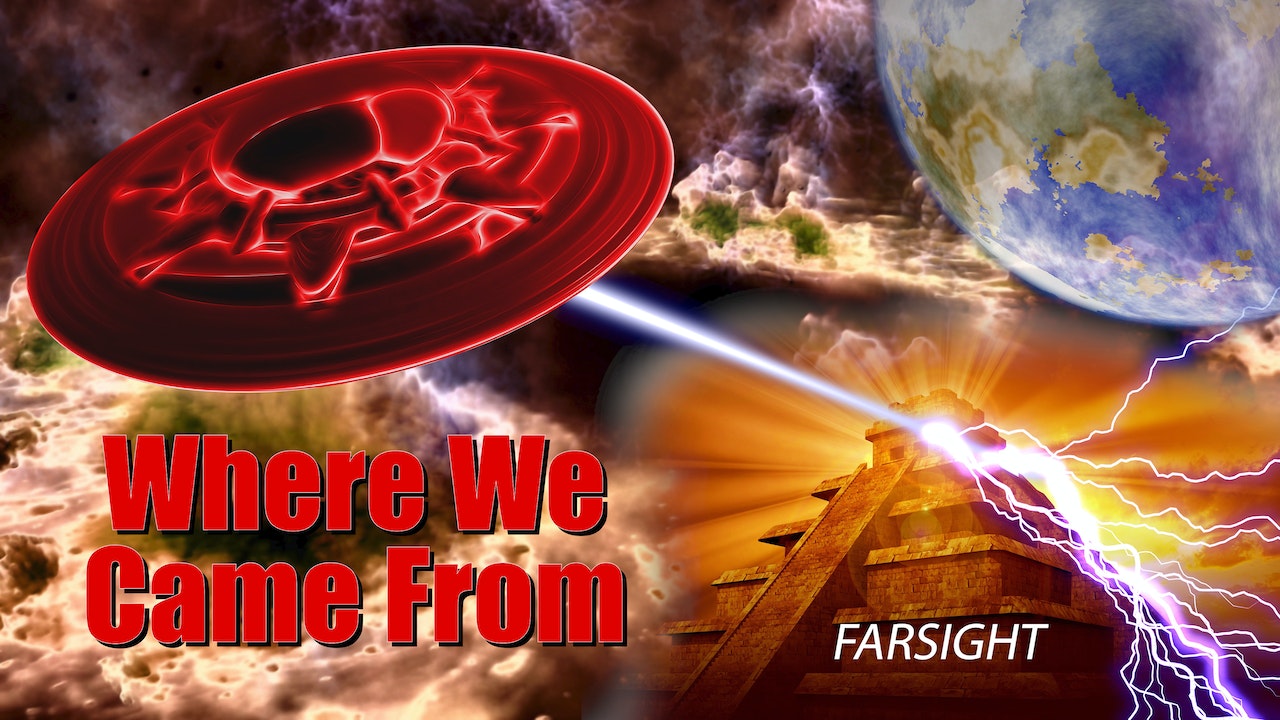