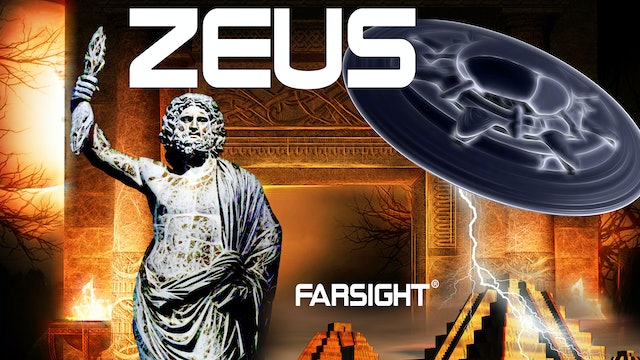 Let’s go back a few thousand years to the time when Zeus ruled the Earth. Now, there were millions of people in multiple civilizations who believed in Zeus (or Jupiter as he was renamed by the Romans), and it always seemed strange that so many people would have the same ideas, the same stories, about this god if there was not something real about it, something that actually happened to initiate and maintain this long held belief system.

Modern scholars write about Zeus as if he was just a story or tall tale that developed into what we now call mythology. But they are just guessing. They don’t really know who or what started it all, or who or what the god Zeus actually was. Even worse, they are afraid to ask the right questions.

There are four targets for this project. The first is Zeus at the peak of his power firing his thunderbolt. The second target is Zeus in his home where he lived during the time when he had his strongest influence on Earth. The third target is Zeus's most destructive attack on Earth. And the final target is Zeus having sex with an Earth female in a "typical" encounter for such things.

Zeus was real. And he was not at all what you were told about him in school. Zeus was nothing more than a very sick criminal. Think of him as an extraterrestrial version of a Nazi Gestapo leader. He was someone who was vested with the authority to run this planet, and he saw the prisoners not as real people, but as play things, and he could do whatever he wanted with them with no repercussions towards himself. There is no way to escape the fact that the guy was also a brutal alien rapist.

Zeus. Know your past. See it. Be free. 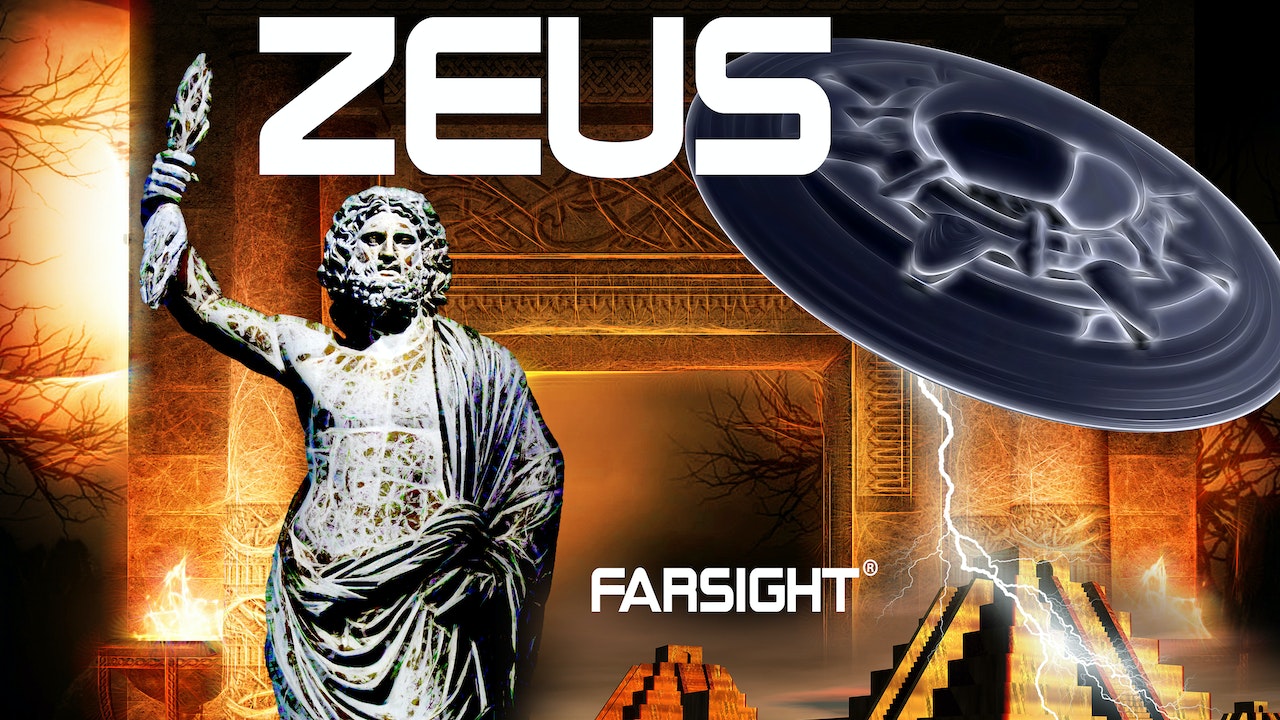