The Reptilians Made Jesus and the Blond Nordics

The Reptilians Made Jesus and the Blond Nordics Made Satan ???

Or was it the other way around ...

It does not make much sense at all

In one of Lynda Moulton Howe's Youtube Earth Files Video

And that the Americans were helped by the Reptilians who made Jesus ???

Why then is Satan a Viper or Snake or Reptilian ???

It should be the other way around ...

And The Reptilians who represented the Viper or Satan helped the Nazis ???

The bybel is a codex, only those with eyes to see and ears to hear understand it. Lucipher is only found in the king James bible one time. Who put it there? What is the Greek word for lucipher? That poisonous dragon, serpent of old? The Light was cast into darkness? They are not speaking of who, but a what. I can physically prove these things.

Everything that everyone has been taught has been a construct made up by others with an agenda to control. It is best to start over from scratch. Patience as we unravel one project after another. 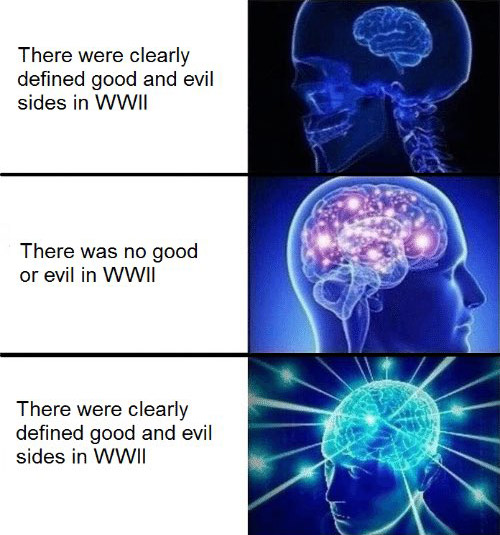 Gen Patton has interesting views on who the good and bad sides were in ww2. Eisenhower decided to run his own concentration camp for German citizens after the war.

> Shouldnt it be this way around that The Blond Nordics helped the Americans and made Jesus ... Which way around is it ???

I'd ask the Pleadians about Jesus. It can be done by a Zoom call from what I understand.

Bashar seems to be very good on taking questions relating to Yeshua/Jesus. Bashar is channeled by Daryl Ankar and I can show him here from youtube answering questions.

Bashar has taken a few Q&A sessions on Yeshua(Jesus) and the videos are there to find on youtube.