My hobby is remote viewing random things under the earth. I found a golden dragon with ruby faceted eyes.It was a machine so old it had to have been here during earths creation. I asked it questions that it would not answer it asked me about star charts. Its A prisoner. Can control matter if given light. Who jailed it? And why? Its older then earth. Who made it? Ots quite baffling. Let me know your thoughts. Thanks JS

the same is stated in the bible and the simmarillion, that things were locked in the earth long ago, for very good reasons.

Maybe you're thinking about it the wrong way ? [discussion tone, not lecturing]

Our World, and Solar System isn't solid. It's a Vibration or, according to Nicola Tesla it is 'a realm'.

When you say 'imprisoned', in a sense what you are saying is that some new Neighbours moved in and are creating so much new noise (or vibrations) that there is no way to move out.

These vibrations are what we call Physical Reality.

When Remote Viewed, this Planet looks like an area that was inhabited by Spiritual Beings and were 'tricked' into taking on a 3D body.

As for the Dragon, best left in the basement imho. Maybe it was locked up down there for a reason?

Some of those Dragons, they was bad, and bit people. I'd be worried if they were let out. 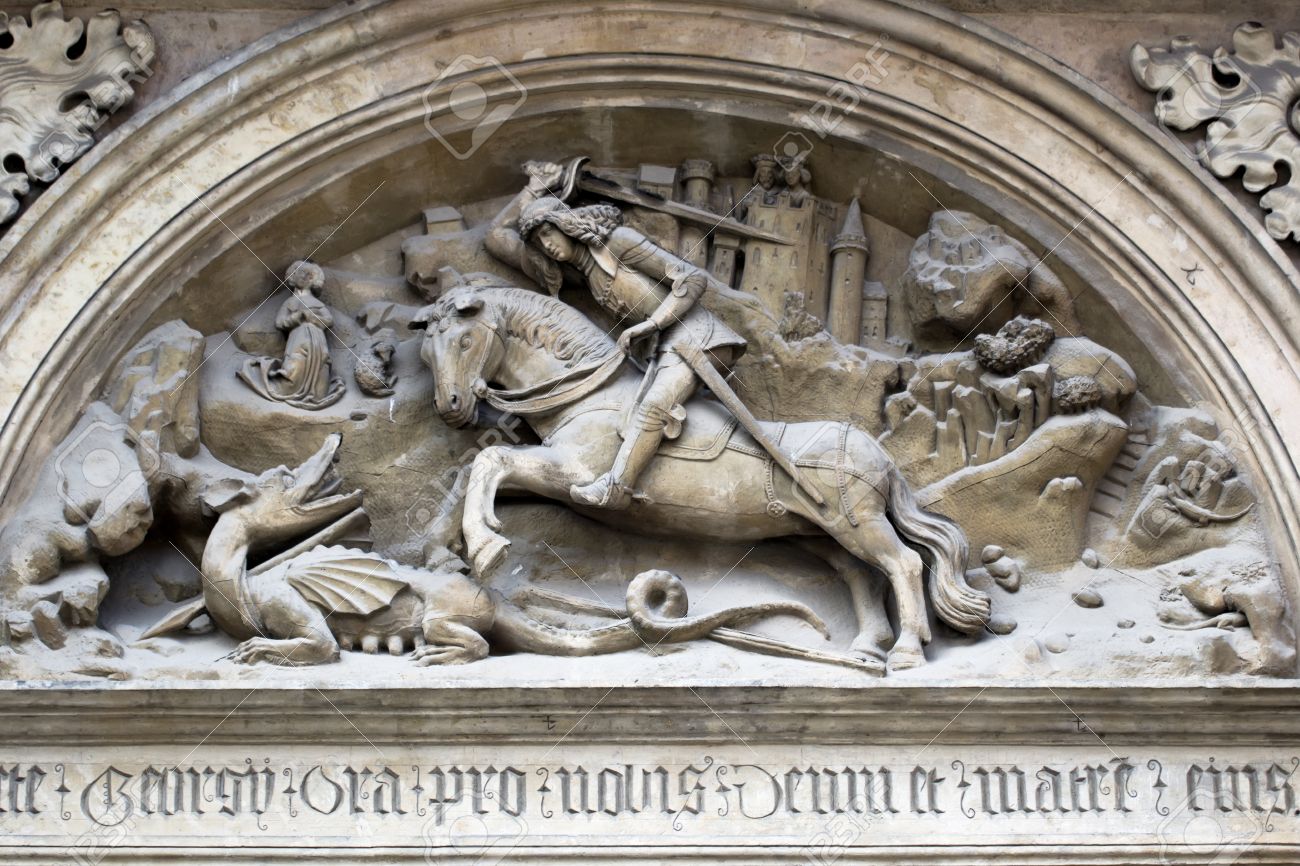 Shown is a relief of the last Dragons in Europe in Prague, Czechia. Nasty flying crocodiles that looked like they lived down at the River. What a nightmare they'd be to have around.

From my understanding, we don't have a means at the moment to let anything that is imprisoned in the inner Earth 'out'. We don't know how, we can't get there.

In History, the name of one of the places is called "The Halls of Amenti" and it's an area of inner Earth that was apparently hollowed out. Some have tried to Remote View it but there seem to be 'technical issues' getting too much information on what actually goes on down there.

Cool narative. I will never go back to see it. I think its very dangerous in a machine unfeeling way.