Nazis and Reptilians in Antarctica

I was surprised to hear about the guardian angels.....
anyone who can tell more about them ? 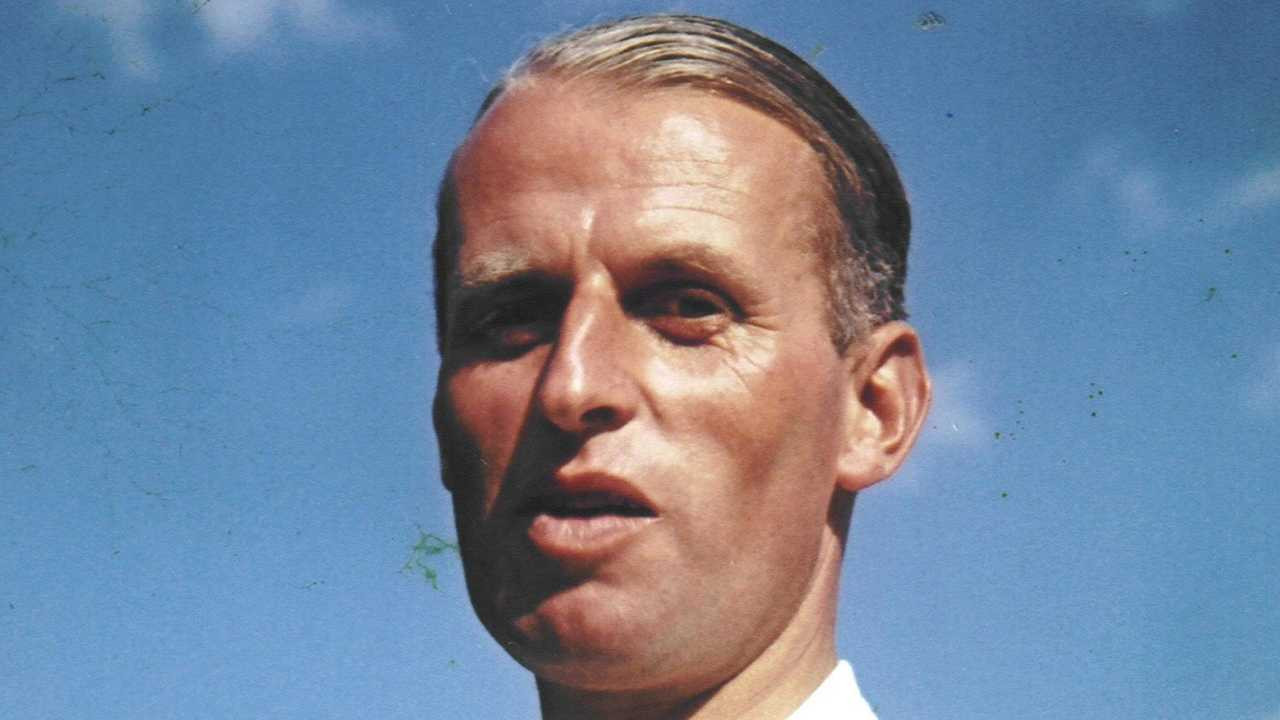 Who was Kammler:
Short introduction:

the data also suggest, that there were both SS (with the reptiloid in black uniforms) and Wehrmacht (more moderate, in greyish uniforms) involved. The viewers saw no Haunebu or Vril Flugkreisel (German Flying-Disks) but triangular shaped hovering aircraft and conventional aircraft on the german side. This is also very interesting (Haunebu and Vril may be only a myth).