Hi. I was listening to,
so far, two interviews, with Eric Hecker. In them he gives us his website address and shows us some documents and things we should know about. This is one of them:

Dear Sir: In November 2002, the CIA sent out a mass mailed letter to requesters of documents relating to the Star Gate/remote viewing program.
The letter said that most of the documents had been released to the public via the CREST documents system at the National Archives. However, the letter also said that about 20,000 pages of documents still remained to be reviewed for declassification at that time.
Can you please tell me if those documents have subsequently been reviewed or declassification?
Sincerely.
—Approved for release. Date: 08-25-2010—

There are a lot of those types of documents on his site. And other important things like, what are they doing in Antarctica with ELF waves submerged into the planet about 10,000 feet down, and something to do with nano-nano stuff, not sure what that word was haha right now. But particles that are almost non-matter and move faster than the light frequency. Stuff like that. He's a professional who works up there in those freezing places, and found things he feels the world needs to know about, and learn, to find out what is REALLY going on!

Also, here are two interviews with him in them:

Maybe you mean Neutrinos? They are experimenting with Neutrinos in Antarctica:
https://icecube.wisc.edu/science/icecube/

YES! That was the word I was trying to remember. Stayed up too long, haha, was struggling. So yea, oh my goodness. I watched the video interview with Leak Project where he does a presentation and shows us that very structure. They put those things called DOM's into a hole 10,000 feet underground, and they 'pick up' the presence of those neutrinos, where they are coming from, so that they could search the area in which it came from, to find the source of it, the perpetrator...or who knows, their 'god' that they worship, lol. When he talks about that, he also, through his intelligent intuition, brings up the subject of : 'them' having told him, that they 'turned off' the ELF (extremely low frequency) machine (which do much damage to all life forms when not in balance with the life on the planet), but because he's a technician and had to test everything, whether it's on or off, for safeties sake, he found that they lied, the ELF was still turned on. So in it, he goes to tell us how, when they 'offer' to tell you what they are up to, that is, where your tax dollars are going, they only tell you the very shallow surface of what their gadgets are meant to do, and what they are being used to operate on. But behind the scenes, there's a host of other things they are using it for that they don't tell anyone. After all, even the people who work together there, are only 'allowed' to know certain things, as it's a "need to know" system, where they keep everyone in the dark about what they are really up to.

That's a similar photo he showed us: 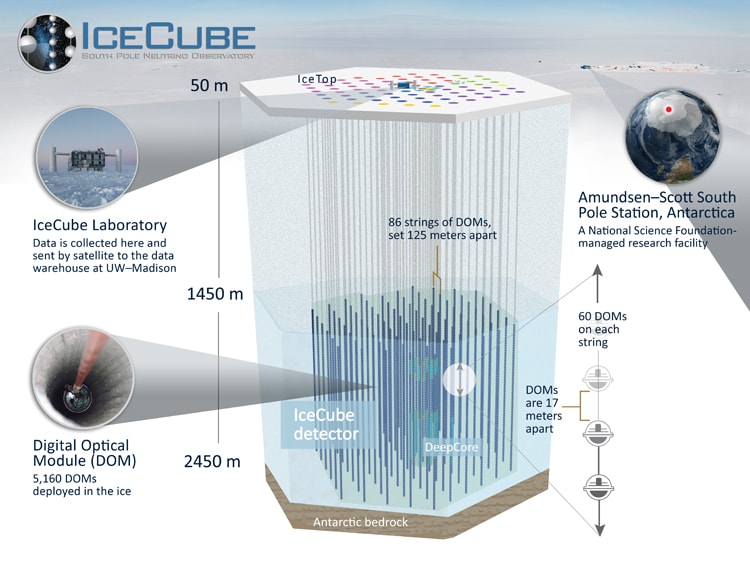