Bosnian Pyramids in the Visoko area

Dominated by an obvious pyramidal mountain, the region appears to have a complex of very large pyramidal structures and a system of ancient tunnels whose fragments keep being rediscovered by unsuspecting explorers and children, ever since modern civilization has been in the area. If their claims are true and accurate, the builders of these pyramids precede all current historically accepted forms of civilization by at least 10,000 years. Sounds worth at least a quick probe. 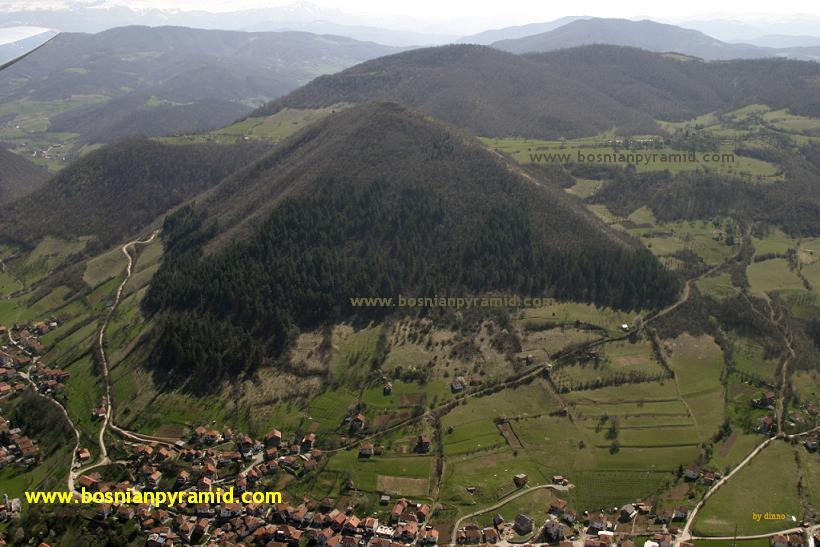 Yea this would be interesting