Find out what this tablet saying

Remote viewer should find out what this table saying : 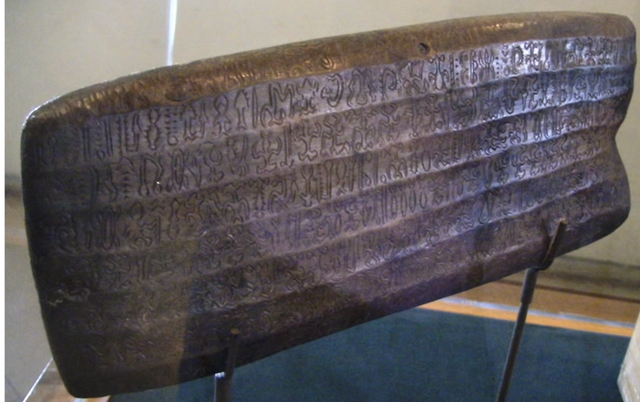 It's a tablet in RONGORONGO:

"Of all the literatures in the world, the smallest and most enigmatic belongs without question to the people of Easter Island. It is written in a script—rongorongo—that no one can decipher. Experts cannot even agree whether it is an alphabet, a syllabary, a mnemonic, or a rebus. Its entire corpus consists of two dozen texts. The longest, consisting of a few thousand signs, winds its way around a magnificent ceremonial staff. The shortest texts—if they can even be called that—consist of barely more than a single sign."

I'm not sure if Remote-Viewing is the right tool for decoding a lost language. 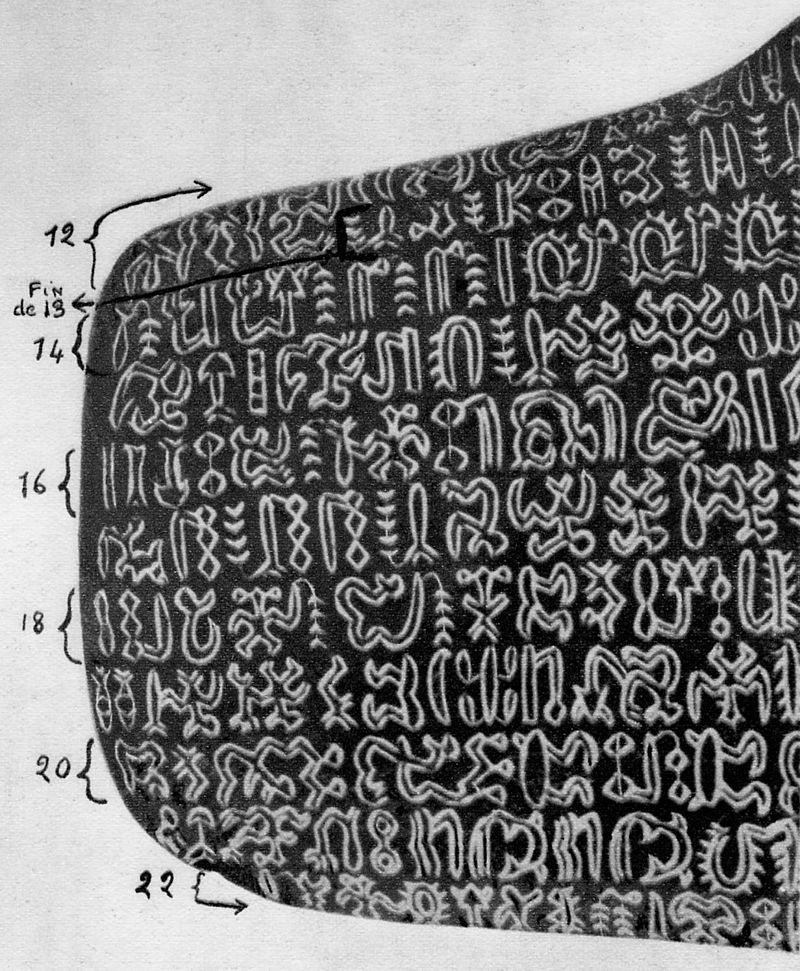 It's certainly got drama there with some very bizarre looking characters so my guess is that part of it describes a Battle or a War. Sometimes tablets like these are Administrative, so they can also describe Financial affairs, Taxes, LandHolders, Length of Lease etc.

From the general jist of the glyphs it looks like some sort of War or even Love story.

It's very hard to work it out as the "Experts" have said.

It wouldnt be a symbol for symbol translation but would be better than nothing...

Yeah this would be interesting too.