Who makes ring around planet Saturn? 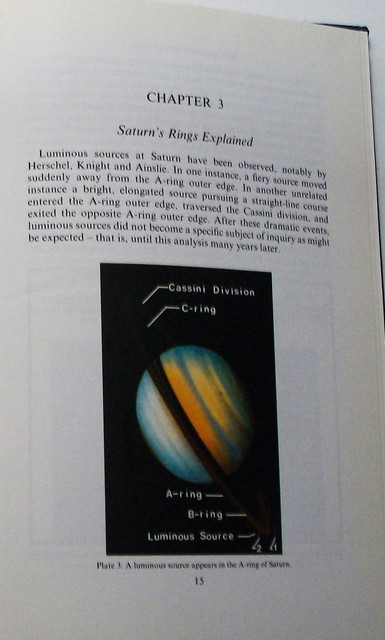 Norman Bergrun (Burgrun. ?) wrote a book called- The Ring Makers of Saturn. He worked for NASA and said he saw as he studied the rings huge ships that seemed to be making the rings. he was also interviewed by Kerry Casidy at project camelot. He was a rather cadgey interview as he mentioned he knew of the age rejuvenating program the government had and was hoping to be accepted. I believe he was suposed to do another interview with her but never returned her calls after that. Her interviews (most) are free on youtube

I also seen that interview. He describe the beings as really black, black like Africans.

Still we need to know what happening there , who knows what aliens doing at Saturn.

I think that the galactic Federation resides there, it’s there base here in our galaxy!

Mrs K A KENEALY we dont know that for sure , it can be Orions we dont know, thats why i interested to know whats is going in our solar system.

YES ! Hope farsight does it. I hear that Saturn is a broadcaster of some type of energy that is the resent to the moon installations and are linked to an energy net around Earth ie capture program of souls for recycling. Lets have a look and see who is involved or if that could be true!