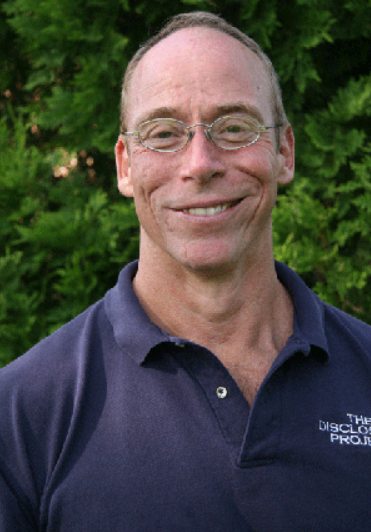 Here is a question for you or those of you who want to have the FARSIGHT Team remote view, Dr. Steven Greer:
1-He is currently living/alive, right? So, HOW would you feel if an organization that broadcasts to the World, remote view YOU for the record and all the World to see (and further discuss) while you are still living?
2-Would you ask and secure written permission from Dr. Greer to do such a project ahead of doing it?
3-What is the purpose of targeting Dr. Greer?
4-What would you do with the remote viewer's reported information?
5-Do you believe doing such a thing is ETHICAL?
Aside answering the above questions, one might consider the possible legal ramifications or optics pursuing live/living targets. I'm fairly certain, given training, experiences, and professionalism it takes to be the founder and administrator of FARSIGHT, that Dr. Courtney Brown has a policy in place regarding how the FARSIGHT Organization handles these types of things.

Well my concern is a security, i would not feel secure, if there clandestine public organization controlled by the E.T. Is it morale to remote view a public person? Yes it is, because the person claims that all aliens from Orion peaceful and we all know that this not true.
The Farsight already done such job by remote viewing Bashir, so no, its just a simple "job".
Star Ali Mistriel and no, i dont think that remote view me , would give any interesting info, because i am not involved in any government agency and i am not at government payroll.

Agreed. This would be wrong and put humans is a bad light.

I think humans are much more powerful than they realise, and part of the reason for the forgetting is attitudes like this, where it's ok to use or invade another as a mere resource for personal gain.

I'd want a species with attitudes like that under tight control as well. We have to do better.

Ria, sorry to hear that you think so, but really the real problem Doctor Steven Greer is public person, if he have some bad influence by the aliens why we should not know about that?

This is interesting. I have read the other replies and feel chastened as my initial reaction was hell yeah! The thing is, on reflection, I have always felt that there is something horribly off with the Steven Greer personality and the project he runs. I followed his stuff and from the start had a seriously 'bad vibe'. There is something terribly fanatical and dogmatic in the whole approach. It reminds me of 'born again' Christianity. Some of the ideas related to energy and disclosure interest me but the segue into those contact scenarios and led by a supposedly charismatic leader jars like a cracked bell. The world is a mess but there are no quick fixes.

I feel I do not need Remote viewing to confirm what I can see and hear coming from that source. I have felt worried about the individual man - Steven Greer - as he seems to me to be quite unpleasant and quite unwell and in some funny way out of control of his energy. It might not be his fault.

This would be fascinating! The more I learn of extra terrestrial beings through Farsight, the less I believe Dr Greer’s assertion that there are no malevolent ETs. Has Dr Greer been compromised?

Uncool... I find this unethical, and exactly what the aliens don't want to see: an abuse of power to invade privacy. This simply confirms why "we are not ready".

Why should they trust us if we showed ourselves to be selfish and irresponsible like this?

There's plenty of ways to get the information you seek without invading people's inner sanctity.

Rita, I very much appreciate your wisdom here! Thank you 🙏

Not for nothing, there's no reason anyone here can't go and do their own work and talk to the aliens themselves, and find out everything Dr. Steven Greer knows the same way he found out.

Do the work, it'll mean more to you anyway. 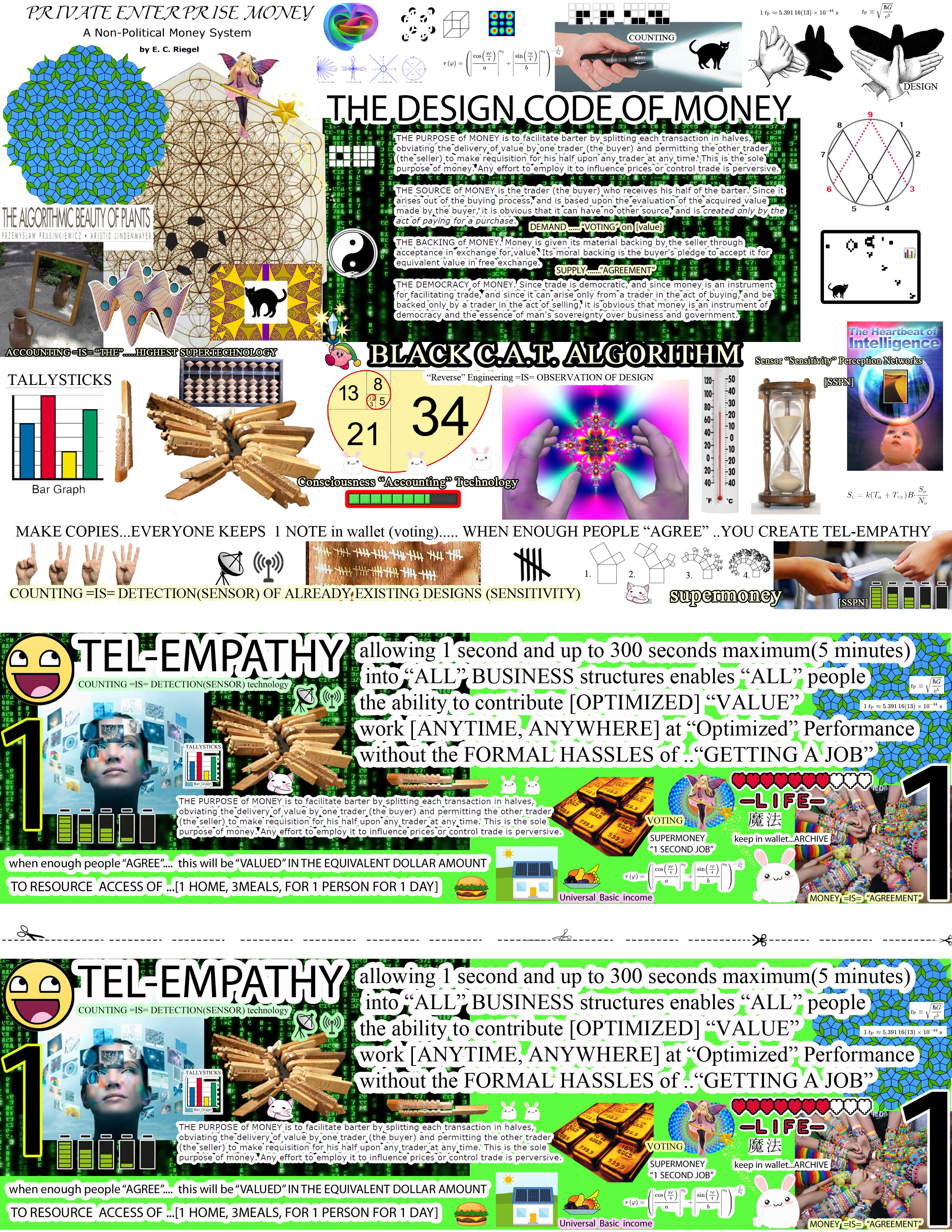 Greer has done incredible work and made tremendous sacrifices to push for disclosure. His 2001 press conference at the National Press Club in Washington DC permanently changed the tone of the ET/UFO subject. In my view, he brought a level of ethos to it that was missing. I have read his book, Hidden Truth: Forbidden Knowledge. It's astonishing. Yet despite the book's title, I suspect that Greer didn't reveal the whole truth or didn’t know the whole truth. I of course don't know for certain what the truth is, so my criticism is presumptuous. Nevertheless, Greer argues that aliens are benign and not a threat to humans. Moreover, he claims that humans are the real threat and that aliens are concerned about humans bringing violence and war to the stars. The idea that aliens are benign doesn’t square with Farsight’s research. But the claim that aliens see humans as a threat does; it lends support to the argument that earth is a prison. If aliens are threatened by us, then it makes sense that they would imprison us. Greer might have made this discovery long ago but refused to write about it in his book. Maybe he figured that this information was best left for after official disclosure? Or maybe he is completely unaware of the “death traps.” I don’t know if Greer is lying about aliens being benign or if he is an unwitting agent whom a certain group of aliens are manipulating, as some people on this thread have suggested. Or maybe it’s the Farsight team who is being manipulated? Courtney Brown encourages us to do our own thinking, to not simply accept what he and his team are claiming about ETs. I've never heard Greer urge his audience to do the same about his claims. With that said, I don’t know if it’s worthwhile to remote view Greer. I think the “truth” about him can be ascertained by a close reading of his books and watching his videos.

So far we knew that , there exist hostile aliens, even they have bases on Earth , which in my opinion must be attacked and those aliens must be put into the reservations.
Still i consider remote view of Steven Green a national security concern, because what he spreading that there only good aliens does not comply to our remote view briefings.

I remember asking about 10 years ago Are there any laws about remote viewing? I believe the answer I got was no.
Is there a lawyer here? What if so is it possible to libel if a remote viewer determines someone is evil and the person takes exception?

It depends on the person. Larry Flint of hustler magazine took this issue to the Supreme Court. There’s actually a really good movie with Ed Norton and Woody Harleson about it.

Spoiler alert. A public/famous person can’t sue someone for defamation as they are in public and are subject to ridicule. That’s why media can say whatever they want about politicians.

MY OPINION IS THAT ..."PRINCESS" ..IS STRONG ENOUGH TO LITERALLY FLY THE SHIP TO HER AND THEN PILOT IT...