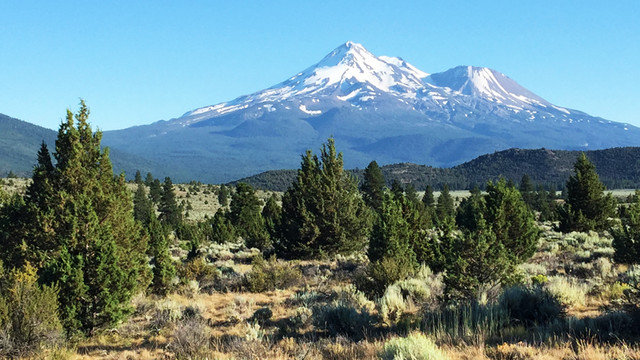 William Tompkins I think makes a comment about Mt Shasta saying It was very disturbing as to what goes on there. An extensive interview was done with him at project camelot. But you type in project camelot on youtube because if you type in on google you will be asked to pay to join. He reports working with human looking aliens in the military. under a large American mountain there seems to be some disturbing experiments going on involving humans by aliens.

Another reason to look into it and remote view the area.